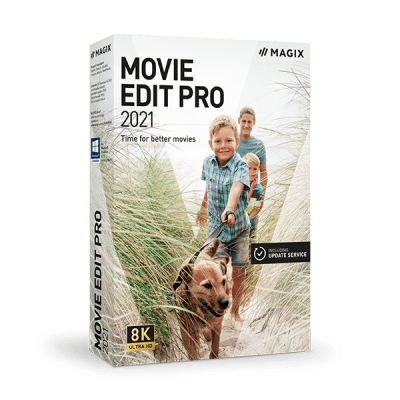 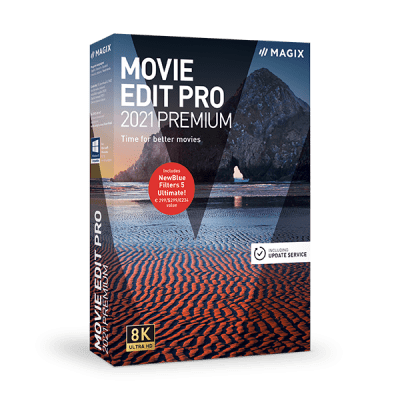 Articles about the previous versions of MAGIX Movie Edit Pro Plus

Video editing has kept up with technology. The camcorder is not just the only thing being talked about here. Think magic. Think about the software which can improve videos. Enhance them with a piece of program that can put a soundtrack in that home video. Sharpen the color. Adjust the brightness and contrast. Now editing videos sound so simple.

MAGIX Movie Edit Pro MX Plus is sophisticated software that has released its 18th version. It claims to, in each and every way, be better, faster, and even more powerful. The added improvements in the software will make it easier for one to create a better and enhanced movie. This software can be used in turning moments into memories by adding special effects and synchronizing it with the soundtrack specifically handpicked to add a little bit of personal touch to the video.

What made home videos fun is the editing part. Ideas surprisingly pop out of nowhere and try to squeeze it all in during this phase. One tries to be careless or obsessive-compulsive from time to time to get the desired result. Sometimes it is done using the trial and error method by applying the effects frame by frame. And until one gets what one wants, this video will remain an experiment.

Editing videos is also similar to making a scrapbook, only better. With video editing, one gets to put that specially chosen music to go with the scenes. The captions can be easily displayed anywhere one wants to put it. With the use of MAGIX Movie Edit Pro MX Plus, one can choose animation loops and title templates and include them in the video.

$79.99
Added to wishlistRemoved from wishlist 0

Use Coupon Code:LEGACY
Get Deal