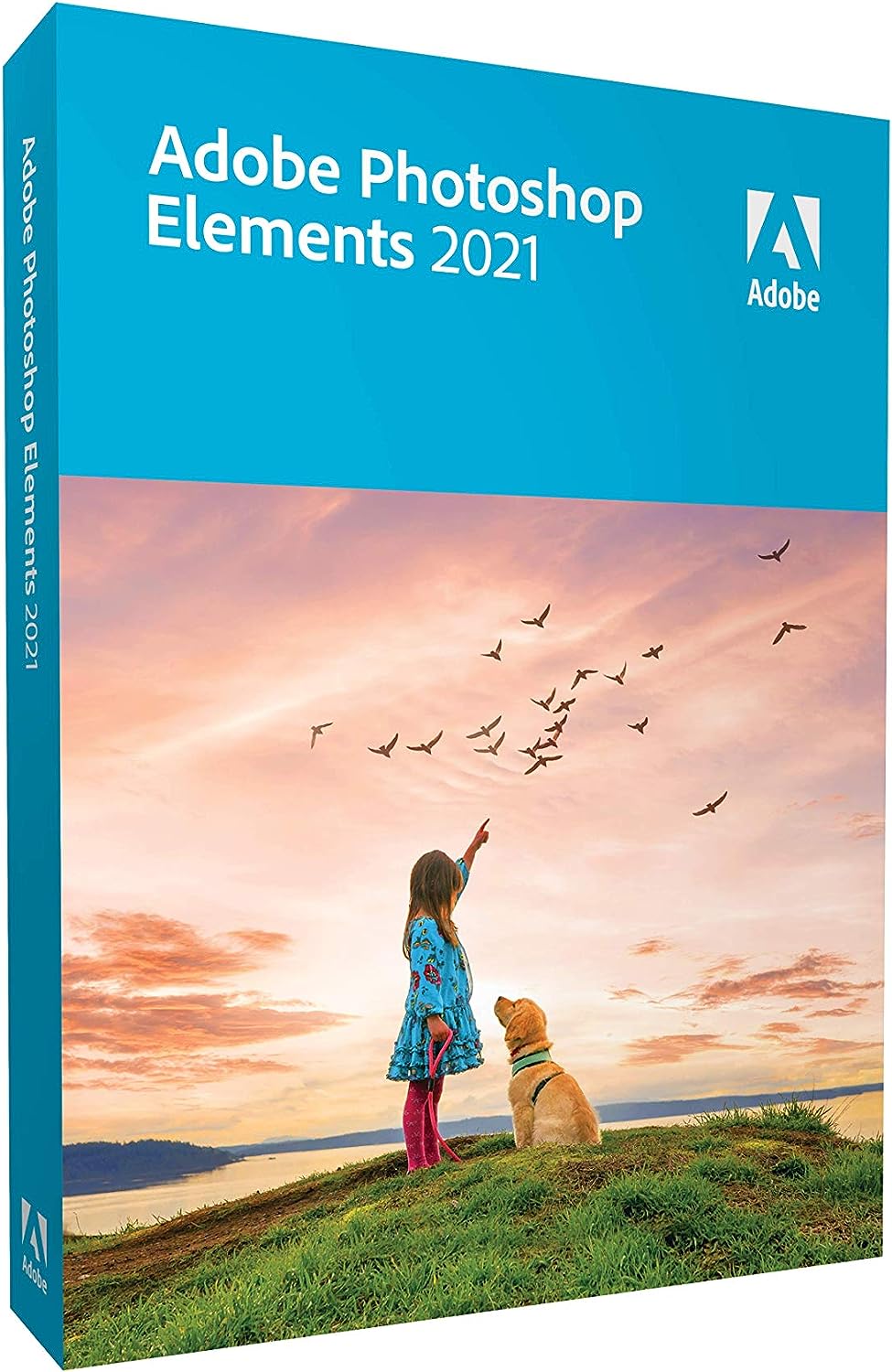 Photoshop Elements has long made impressive Photoshop tricks easy for non-professionals to accomplish, the 14th update and app development did not disappoint critics and users alike.

More organized: Photoshop Elements 14’s screen welcomes users with a more organized interface, giving the option to ‘organize’ or ‘edit’ on its home screen. When choosing the organize option, the screen will feature options to import, export or organize imported files by place, date or face recognition in thumbnails.

Import made easier: The Import option now includes automatic fix on those annoying red eyes, and clusters same-looking, or similarly tagged images into stacks and folders, leaving the most recently imported photos appear in the Organizer’s grid, but clicking Show All reveals the rest.

Maps, events and faces incorporated: Since the software takes the task of compiling photos based on similarities, maps, events and faces—as well as social media is incorporated in the newest edition. Choosing the Places tab in the Organizer lets you see where your photos were taken on a map. The Events tab in Organizer, on the other hand, lets you group photos taken within a timeframe. The faces are grouped and identifies as you tag people from the past, and can also be hooked into Facebook for more facial recognition with your contacts and online friends.

Camera Shake Reduction: You get to the feature from the Enhance menu, and it takes quite a long time to work. Critics say that it is not that effective on drastically shaken photos, but works fine with very slightly distorted images.

Haze Removal: Haze Removal is also accessible from the Enhance menu. In a photo where the foreground isn’t hazy but the distant part is, the tool doesn’t really work effectively, but for more uniformly hazy subjects, it does a good job, bringing up contrast and darkening dark content.

It’s hard to evaluate the new program, Adobe Photoshop Elements 13. The old version of this software was once valued at 4 stars, so nothing is strange if a new upgrade was a higher level of assessment, with some upgrades. However, if your computer is running 64-bit then the installation program will automatically install a 64-bit instead of 32-bit Edition installed as before. This is really a significant improvement because it was long expected.

The new tool “Photomerge Compose” of Photoshop Elements 13 is probably one of the most significant improvements. This tool is pretty handy as it allows you can remove unnecessary items or people out of the picture.

Crop function of the program also improved when it gives you four options instead of an option as before. That’ll help you pick out the best option possible.

A new functionally is Custom Cover Photo, would be quite handy for those who use Facebook. It helps to combine two different photographs, adds the words to more interesting.

To be able to help you to use two new function Photomerge Compose and Custom Cover Photo easier, the program also step-by-step instructions when you use.

Talking about the software manuals for users, this is actually a pretty good improvement. When you press “eLive” then the program will open an information page with the instructions necessary to use the program.

There are also some improvements for the Quicks and Guided modes, for example, you will have many options to make the picture. In the Quick have a new option is the “Effects” are also quite useful to help you make some changes to your photos.

In General, the Adobe Photoshop Elements 13 quite useful for all users at every level in photo editing. If you are uncomfortable using the software, you can select “Quick” to the software perform the entire task. Also when you get used you can select “Guided”, you are pretty much help but at the moment you can do yourself some steps for more creative shots.

Use Coupon Code:LEGACY
Get Deal